Color mixing projects for kids are always magical. It doesn’t matter how well they know color theory basics, it never fails to impress watching two colors disappear and a third color emerge. For this project I challenged my kids to make as many different colored candies as possible, the idea was to get them experimenting with different ratios of primaries to get different shades of secondary colors. 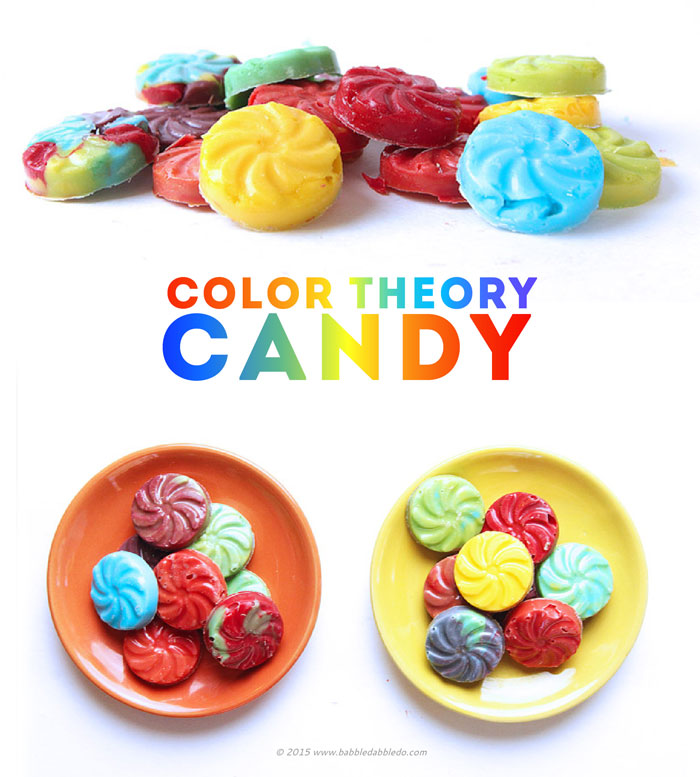 The topic of this week’s STEAM Summer Camp series is TASTE and I couldn’t help but think it would be a fun and tasty way to explore color theory by custom mixing our own colored candies from red, yellow, and blue candy melts.

. You can buy these bad boys online or at craft stores that carry cake decorating supplies. They are basically solid candy pellets that you can melt in the microwave or over a double boiler and then spoon into a candy mold to make your own candy at home. Every time I bust out a bag of candy melts my kids they are more than willing to pop over and help me make (and later eat) candy! 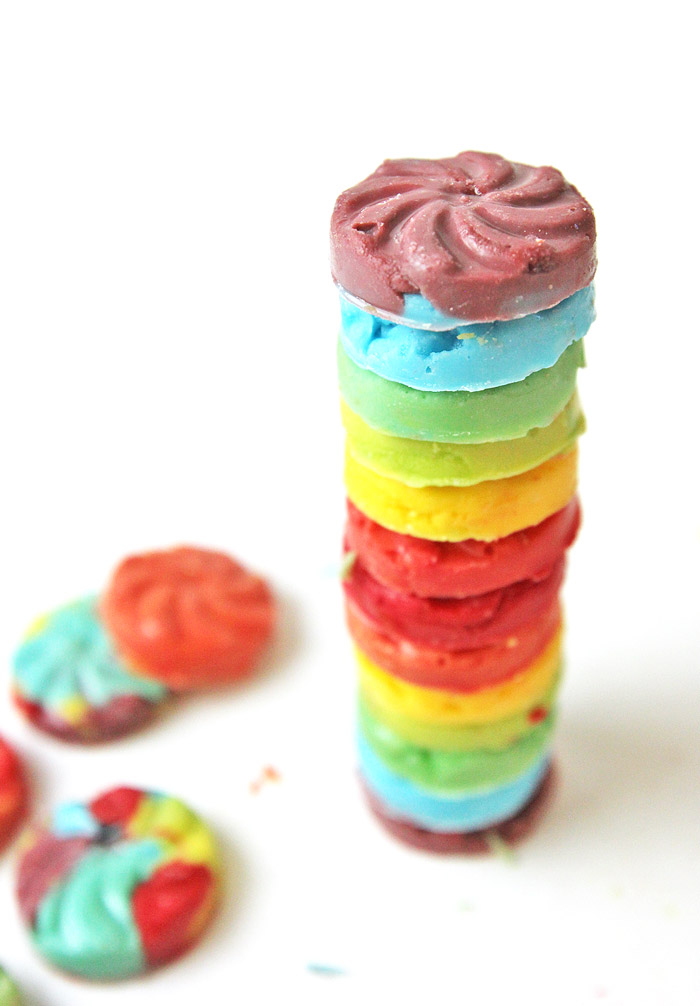 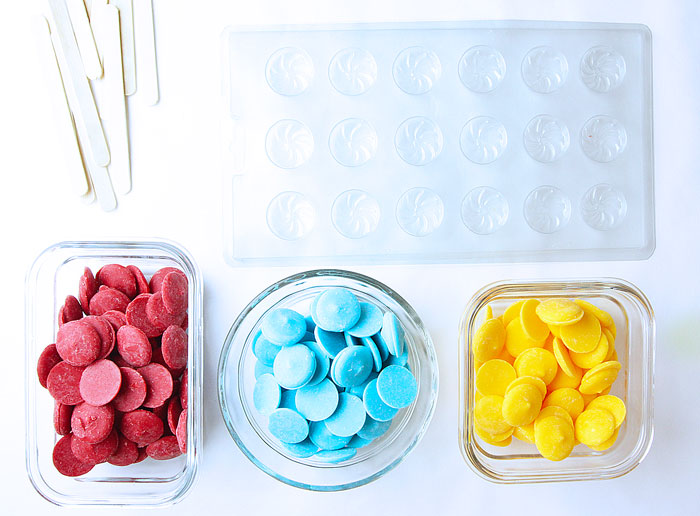 This is messy! I recommend a sheet of butcher paper to cover your work surface! 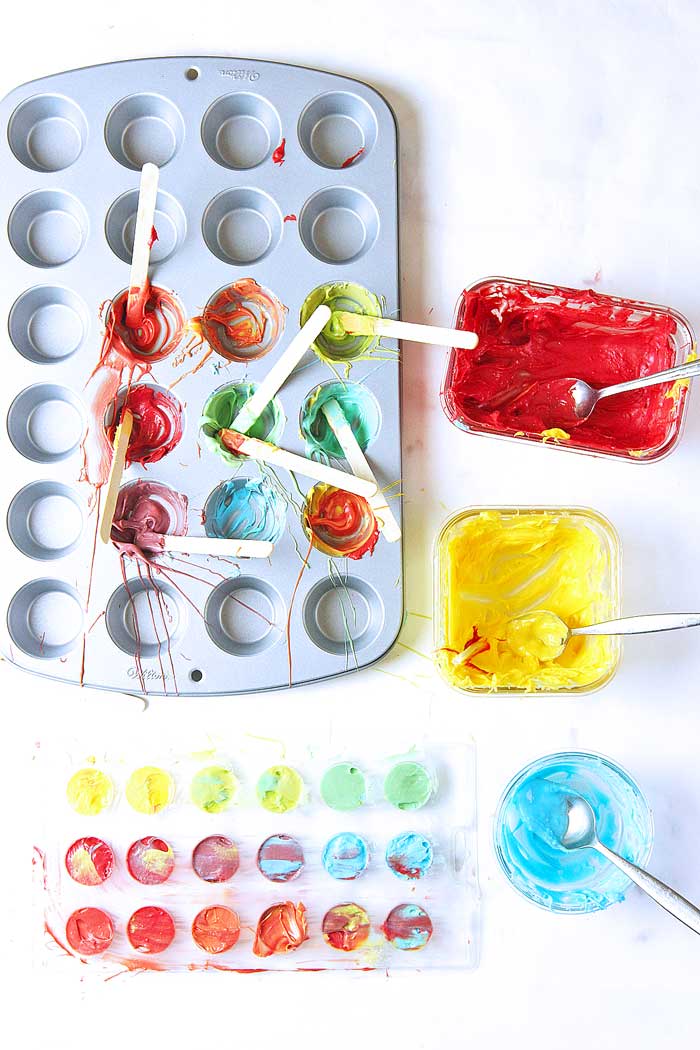 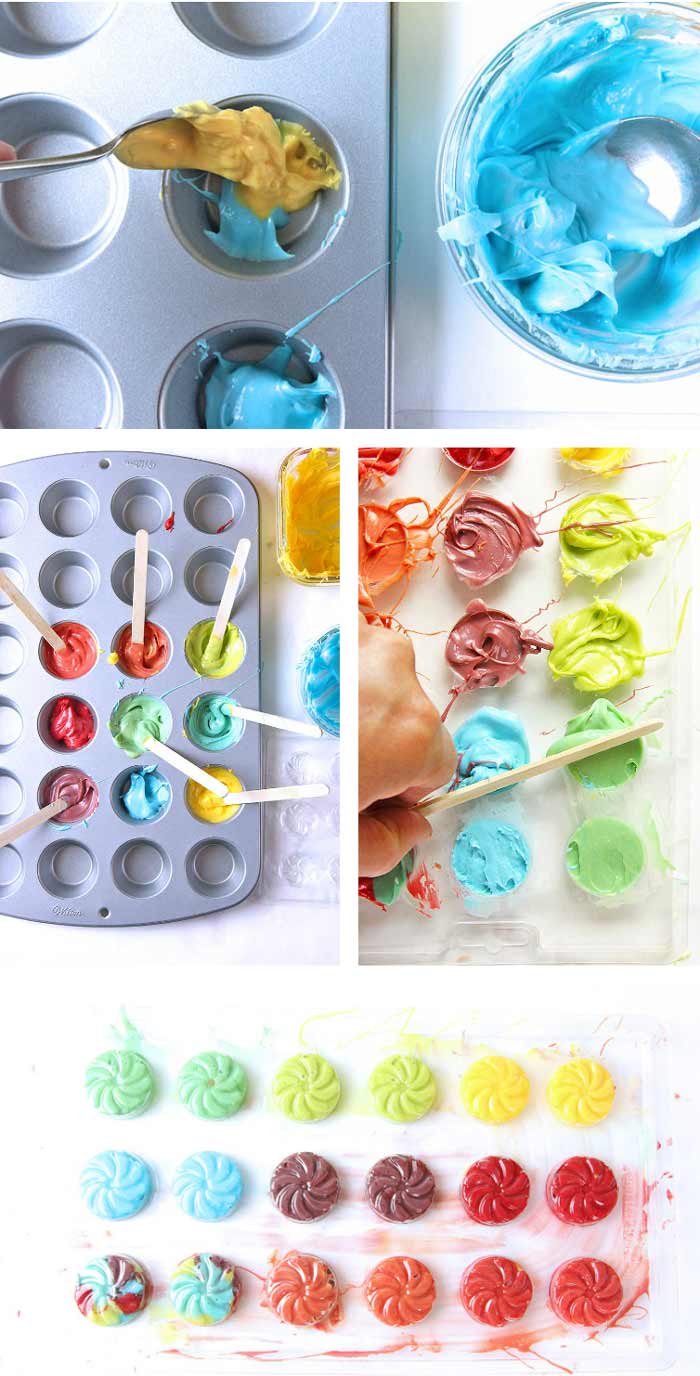 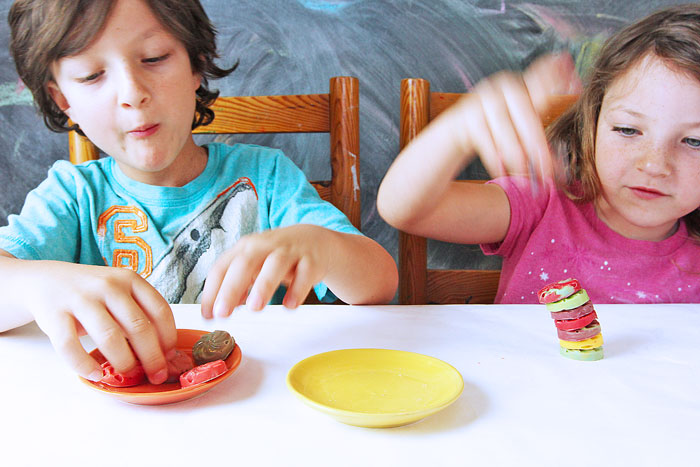 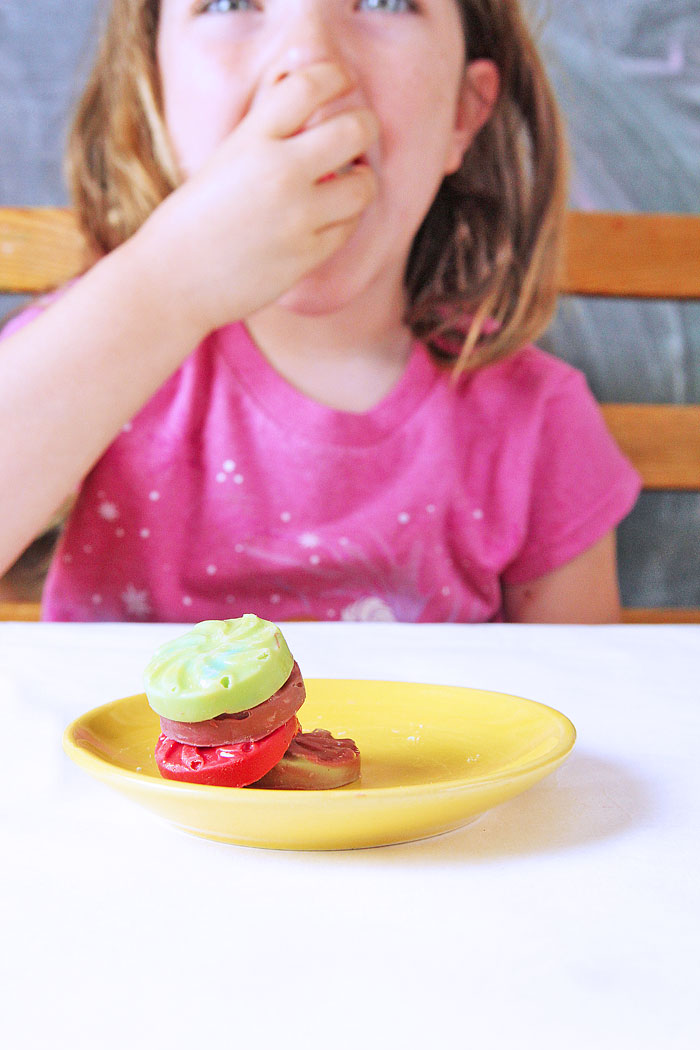 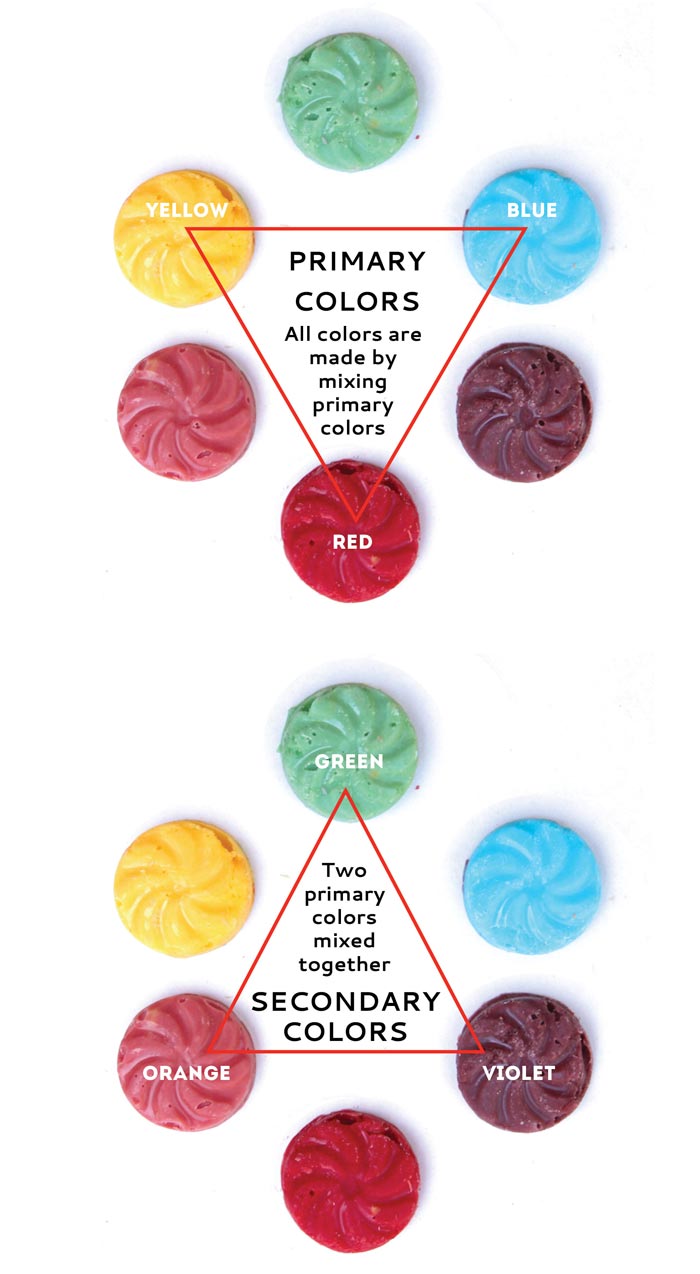 3. The colors opposite each other on the color wheel are called complementary colors. Complimentary colors are as follows:

4. Colors that have yellow, orange, and red tones are called WARM.

5. Colors that have blue green and violet tones are called COOL. 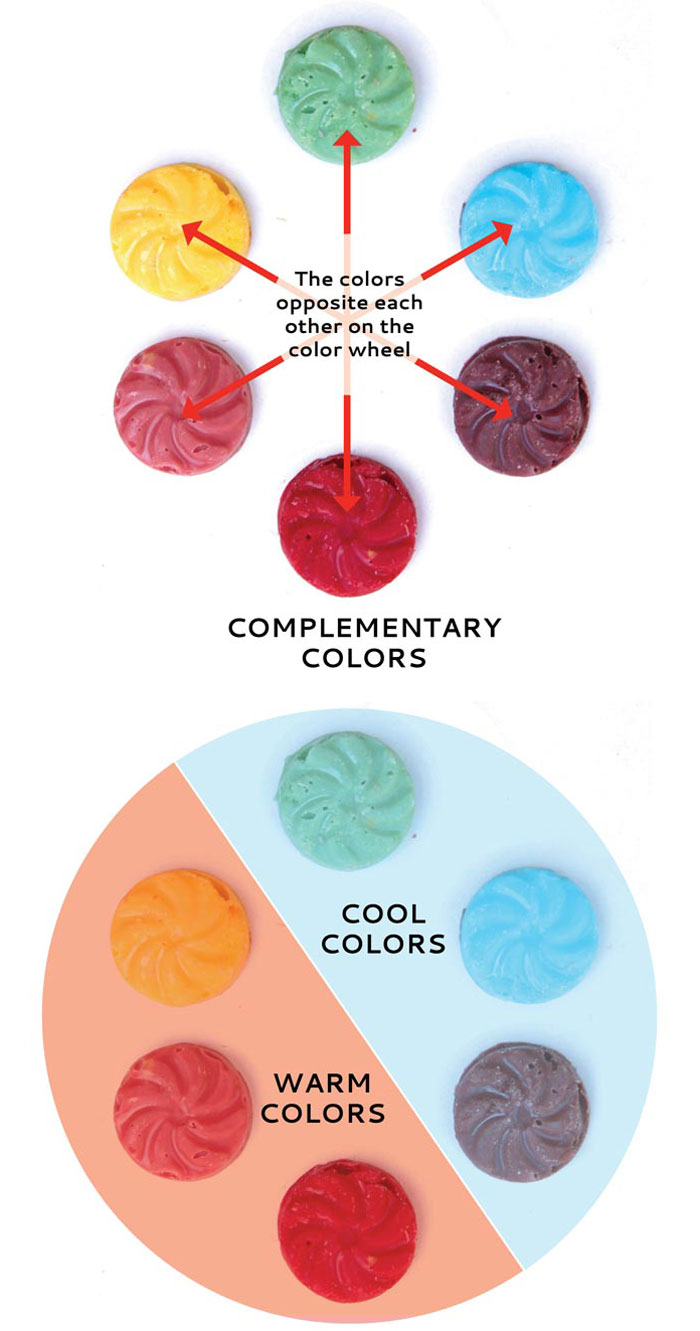 The Mars Family. Ever heard of M & M’s, Skittles, Life Savers, Snickers, and Starburst? They are all products manufactured by Mars Incorporated, the company that makes parents cringe every time we walk through a checkout line with our kids. But who am I kidding, I always sneak a few Starburst out of my kids stash of piñata booty. But I digress….A great aunt of mine worked for the Mars Company her entire life so I have a small personal connection to the company besides just a love of confections.

Mars Inc. was founded by Frank C. Mars whose first candy-making venture, started in 1911, ultimately failed. His second go at it was a huge success considering Mars Inc. is the 6th largest privately held company in the United States today. A little interesting trivia, Mars’ son Forest invented M & M’s based on a candy he saw soldiers eating in Spain during the Spanish Civil War. He patented his own process for making the candy in 1941. At the time he was estranged from his father with whom he had previously worked with. When Forest eventually took over the family business in 1964 after his father’s death, he merged his own candy making company with Mars Inc. EVEN MORE TRIVIA: the “M’s” in M & M’s stand for Mars and Murrie, Bruce Murrie was the son of Hershey’s President and allowed for the candies to be made using Hershey chocolate.

What better way to learn color theory than by mixing your own colorful candy? And for those of you that are candy averse, don’t worry, I’ve got other color mixing projects you can try:  Playdough Color Wheel and Spin Mixing. 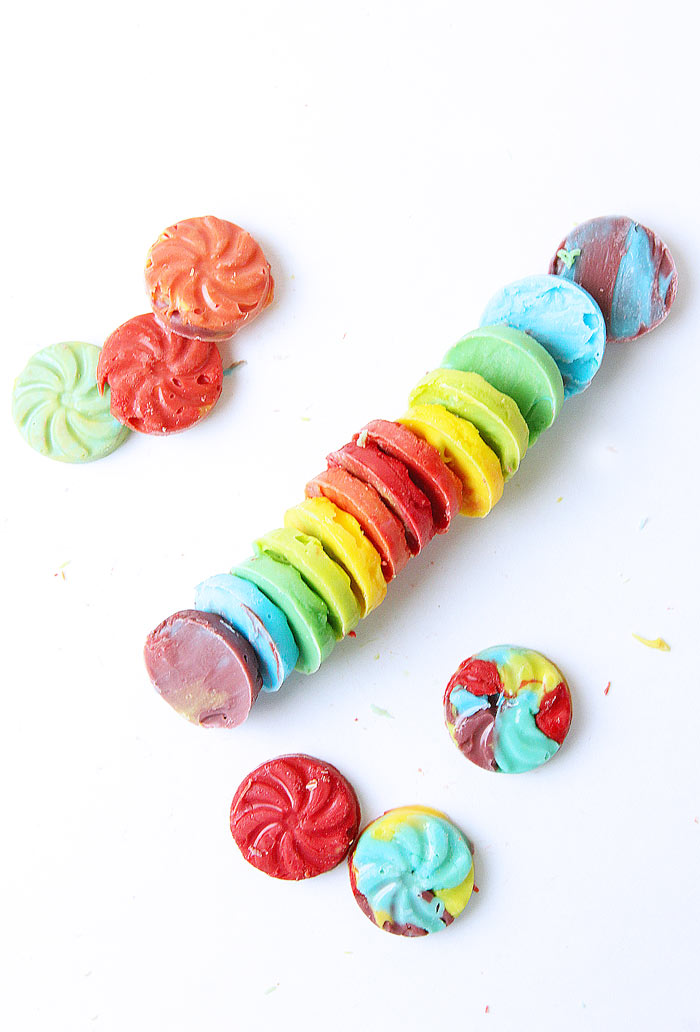 Are you ready for more amazing STEAM projects and our virtual STEAM summer camp?

What Do We Do All Day – Ice Cream in a Bag

One Time Through Easy Seedy CD Art and Science

Subscribe via email and check out our FB page where I share tons more creative ideas and resources from around the web. 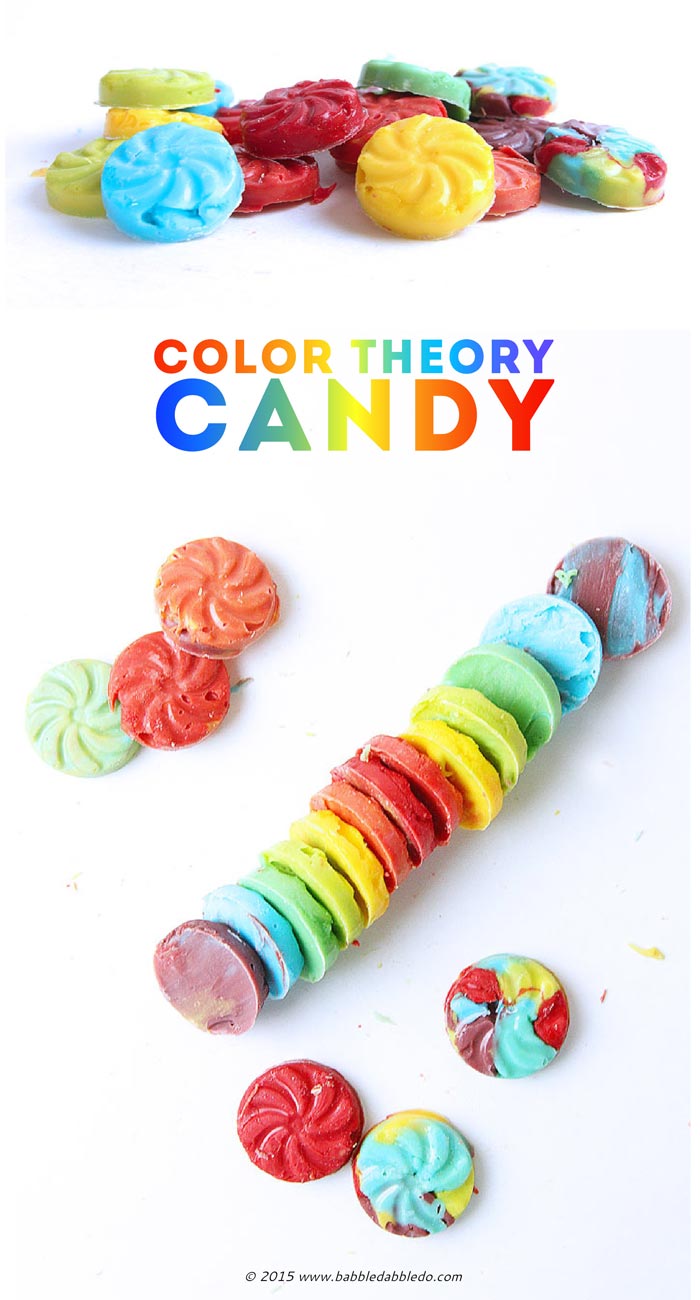 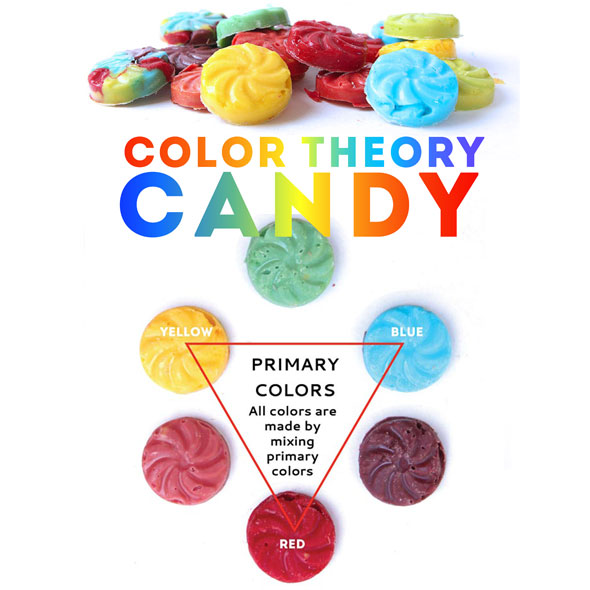