My kids and I may be afraid of the dark, but we held our breath and turned out all the lights this week for some glowing science magic! Now to clarify we did keep one light on, a black light, and gathered up some glowing liquids to make a mesmerizing Magic Potion Density Tower. 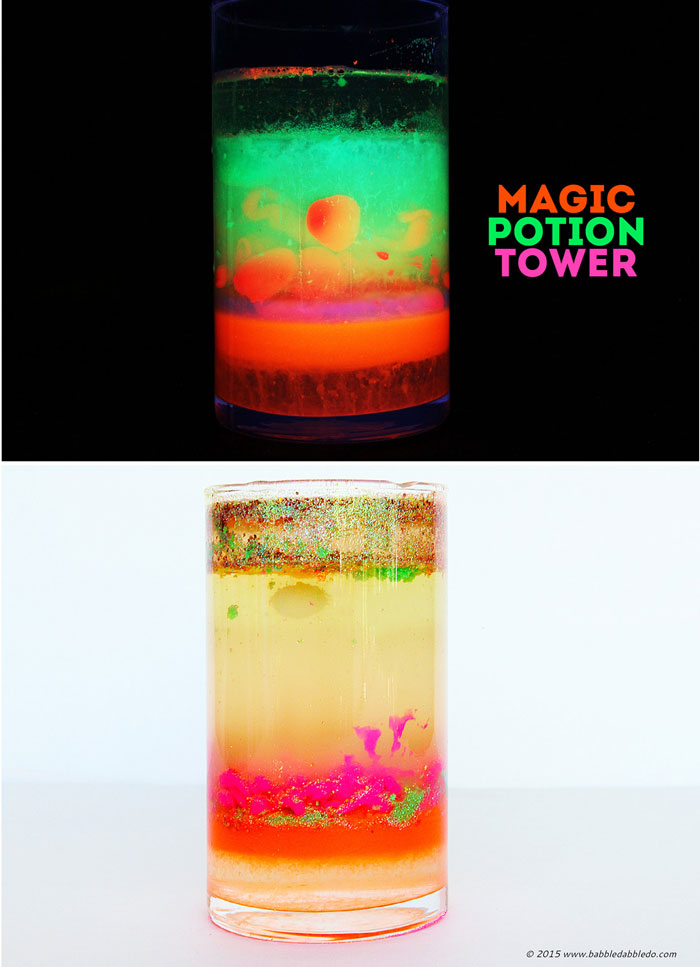 This post contains affiliate links to products I love and recommend to my readers.

NOTE: You must have a Black Light

for this to work. The glowing liquids are UV light reactive. I highly recommend this black light

because it’s durable and powerful. An incandescent black light bulb isn’t powerful enough to get a good glow.

Classroom Tip If you are doing this with a group of kids,  purchase each student one of these blacklight LED’s so they can take them home with their project! They will need to aim the flashlight at their towers to get them to glow.

Other liquids to try:  (Note-these don’t glow but may be used when making a density tower) 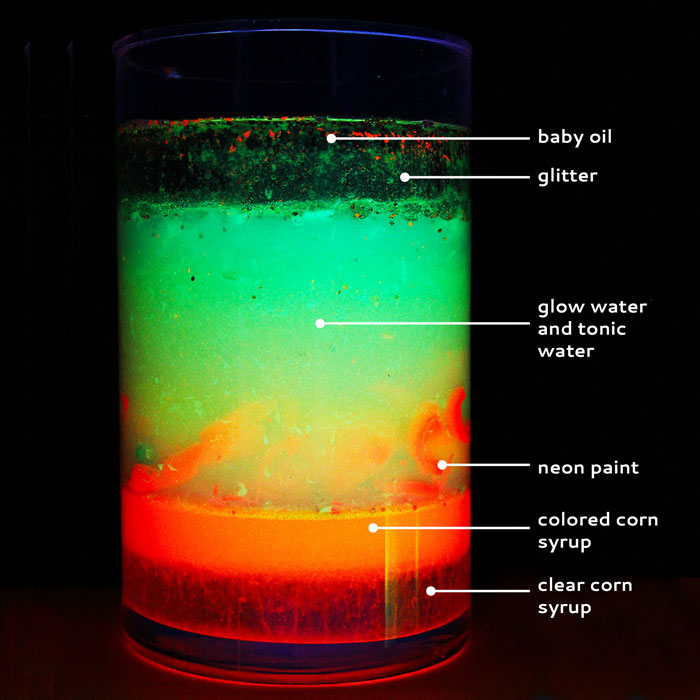 For the most dramatic effect I recommend making your tower in the dark using the black light. Have all ingredients laid out beforehand nearby. 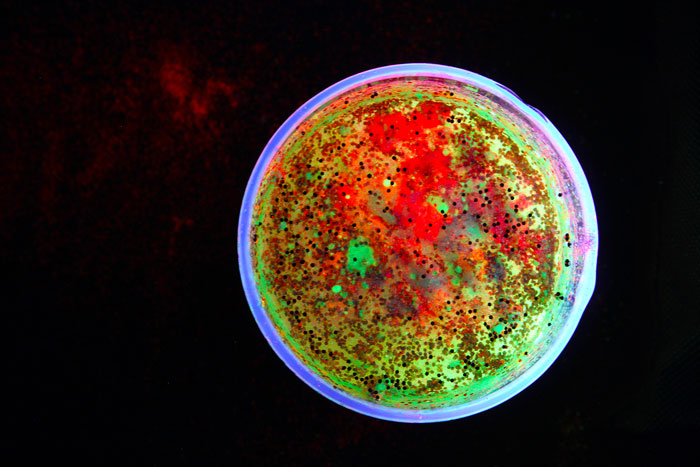 Here’s what our tower looked like the next day after settling: 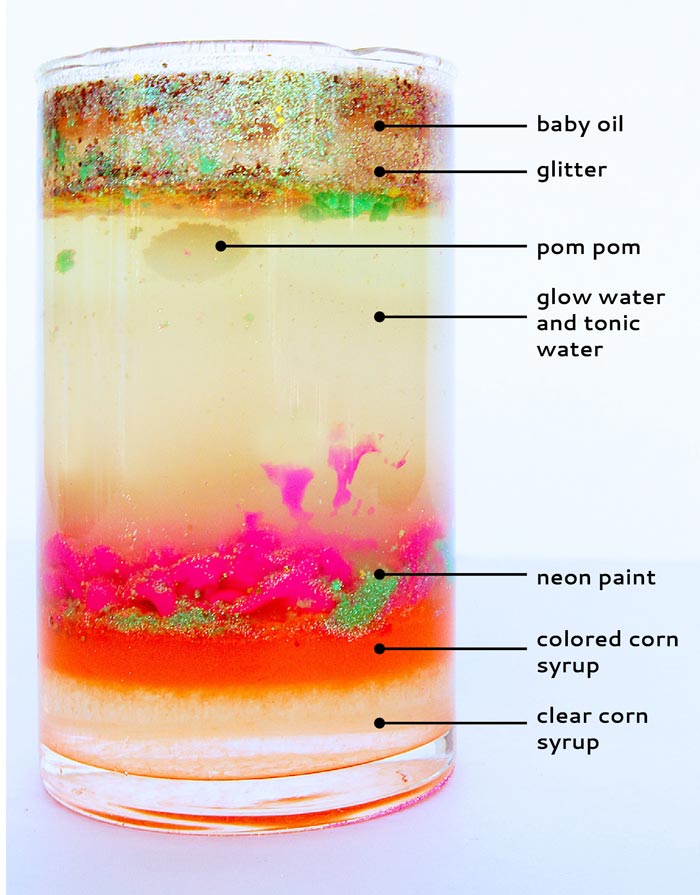 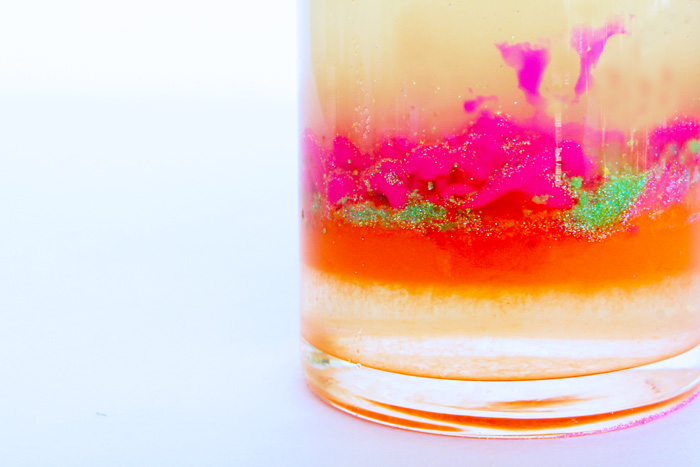 The Science Behind the Tower

Density is the measure of how heavy the particles that make up a substance are and how close the particles are together. For example, water and oil have different densities: water molecules are very densely packed while oil has more loosely packed molecules making water heavier than oil. When you combine liquids of different densities they naturally separate with some liquids sinking and others floating.

Robert Williams Wood. Robert Williams Wood was a physicist and inventor credited as “father of both infrared and ultraviolet photography.” He developed Wood’s glass in 1903 which blocked out most visible light but allowed UV light to pass through it. This type of glass was used to make black lights until other materials replaced it in recent years. Wood suggested that it be used for secret communication among other things. He also developed the Wood’s Lamp, which is used in dermatology to detect certain skin conditions, which fluoresce under ultra violet light. Among other interesting parts of his career Wood also photographed sound waves by using sparks and their reflections. You can SEE sound waves here.

Peek inside and find out more here: 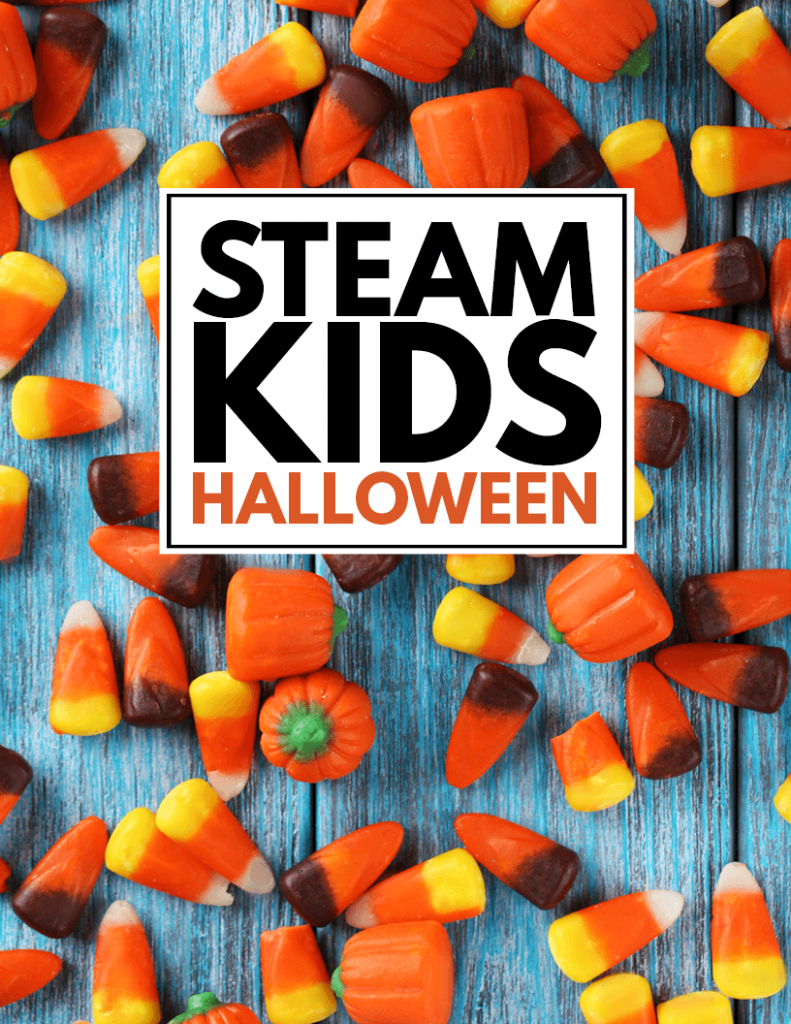 Join over 14,890 parents and educators who want connect with kids and nurture their creative process through magical, easy projects you can do TOGETHER. 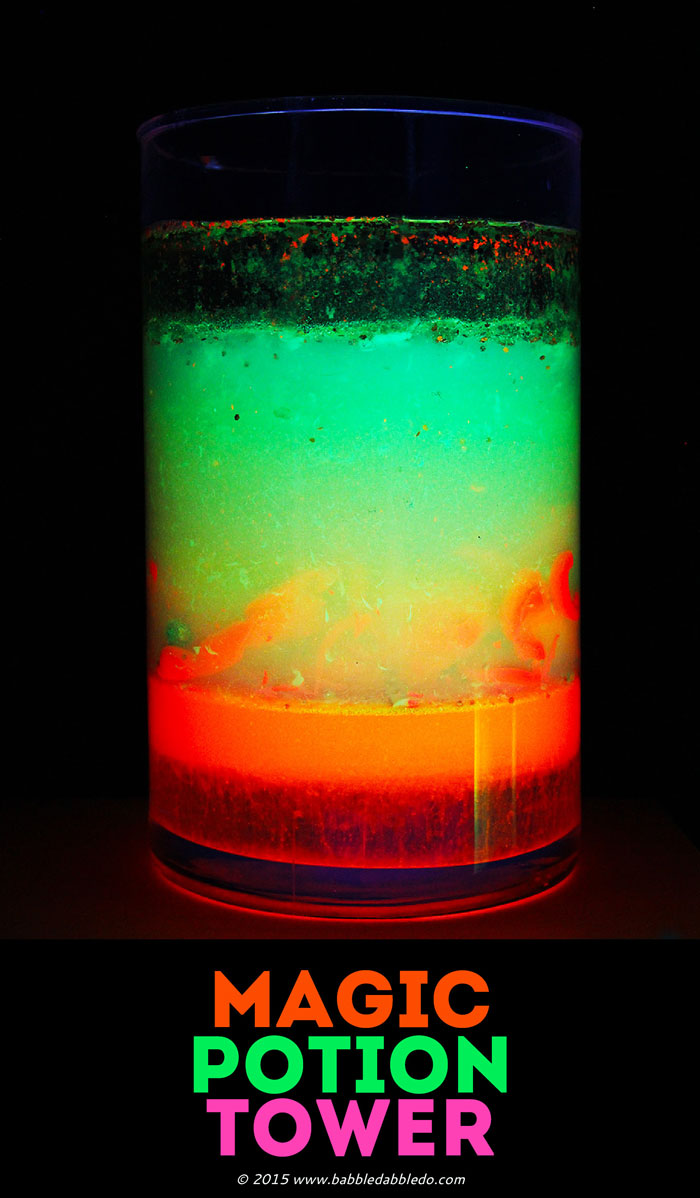 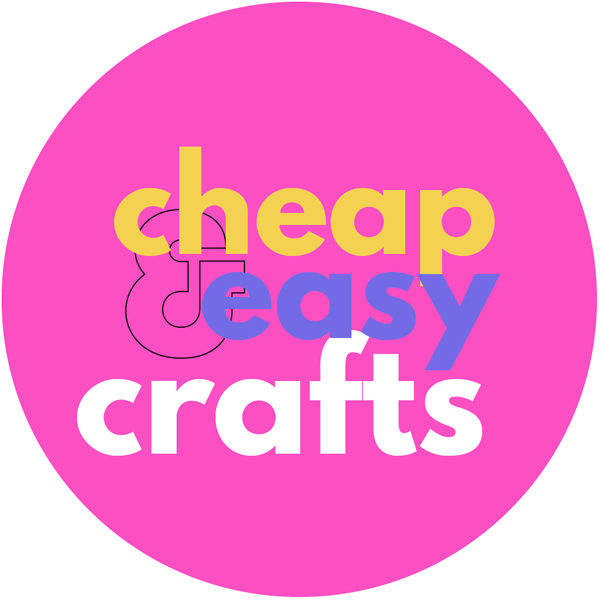 ©2019 Babble Dabble Do. All rights reserved. You may not take images or content from this site without written permission.

Share This
we value your privacy and will never share your email address
393shares
We use cookies to ensure that we give you the best experience on our website. If you continue to use this site we will assume that you are happy with it.OkRead more