You are here: Home / Science for Kids / The Best Smelling Science Activity: How To Make A Lemon Volcano
20961shares

Now what kid (or adult for that matter) can resist an oozing, colorful, erupting, oh and did I mention aromatic science activity? That’s right today we are making Lemon Volcanoes! 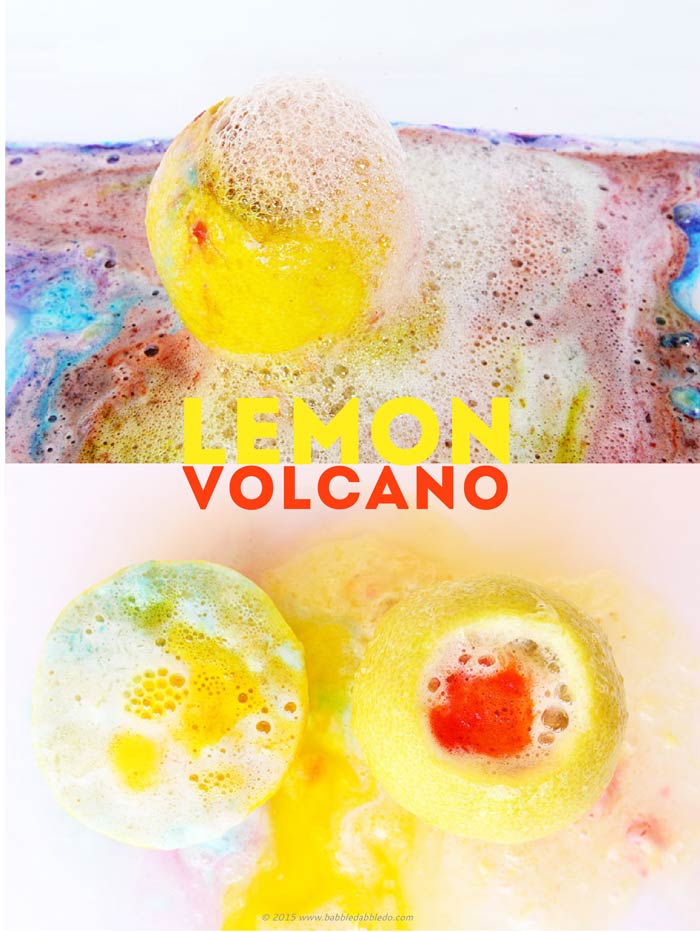 Today’s post is part of a STEAM Summer Camp series; today’s topic is SMELL. While Lemon Volcanoes are indirectly related to smell, it’s not the primary focus of the project, they certainly are one of the nicest smelling volcanoes we’ve ever played with! It makes for an extra special sensory experience.

[clickToTweet tweet=”The best smelling volcanoes EVER!” quote=”The best smelling volcanoes EVER!”] Before we get started let me offer a quick disclaimer- these are not giant volcanic eruptions but rather bubbly small eruptions you can make harnessing the chemical reaction of citric acid, found in citrus fruits, and baking soda. Agitating the reaction by stirring it creates for frothy fun!

This post contains affiliate links to products I love and recommend to my readers. 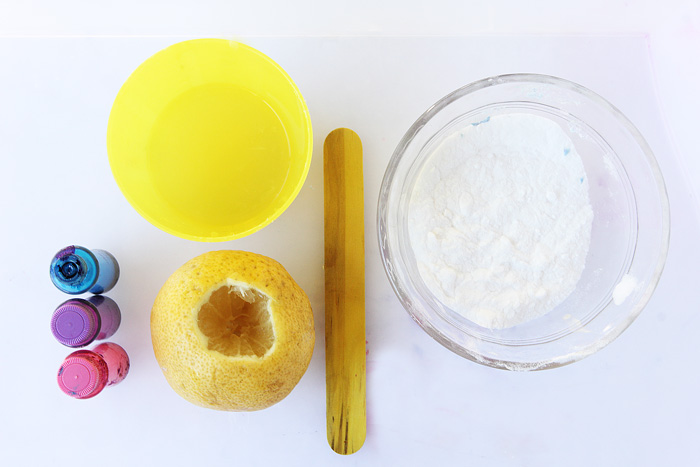 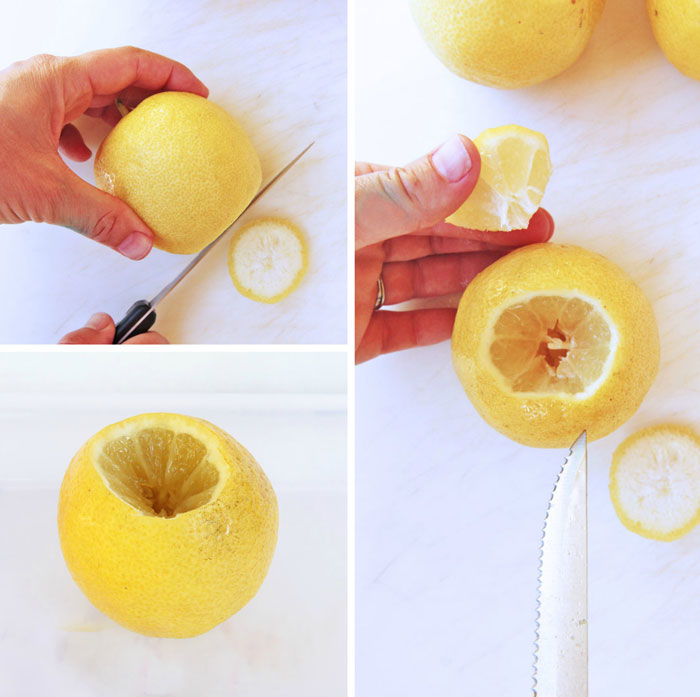 You can do this experiment using a cored lemon or an open faced lemon or both! 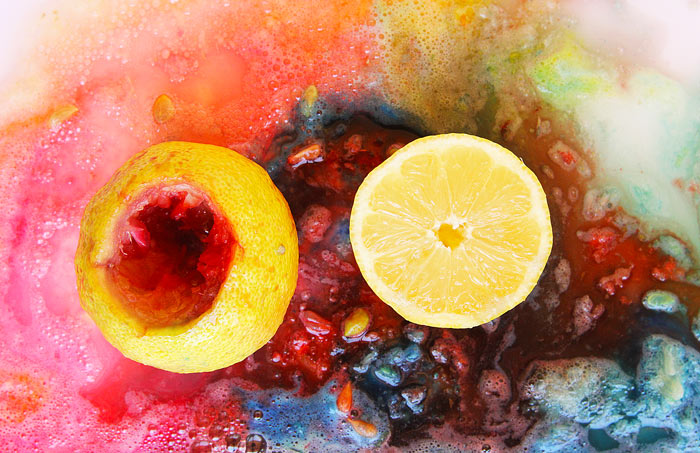 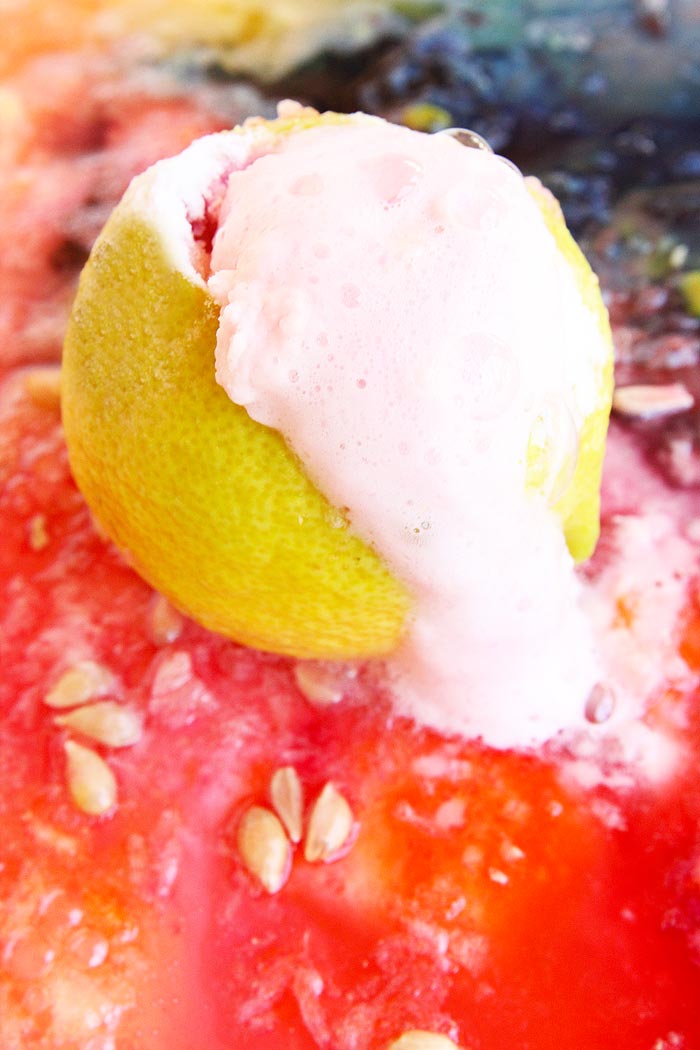 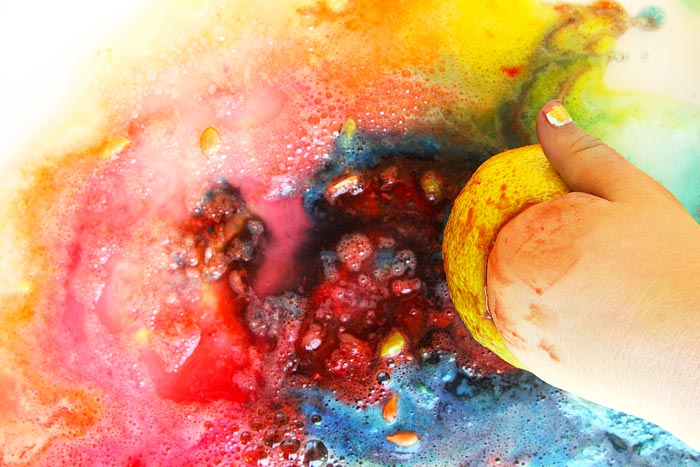 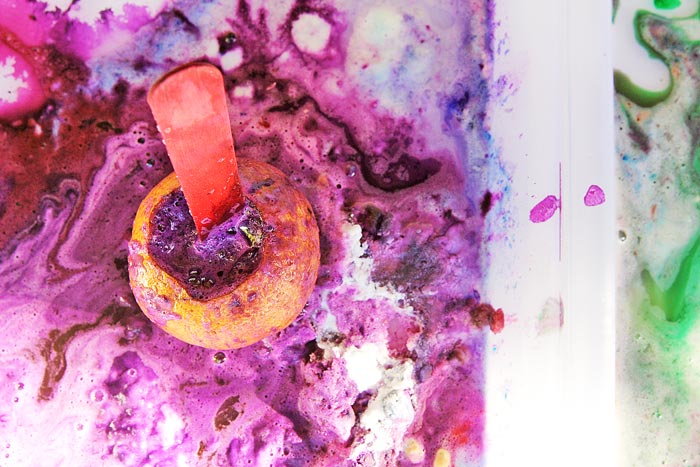 The Science Behind Lemon Volcanoes

Lemon juice contains citric acid which when mixed with baking soda (sodium bicarbonate) reacts to form carbon dioxide and sodium citrate, which causes the liquid to fizz and bubble. Citric acid is a common food additive used in soft drinks as a preservative and flavoring. 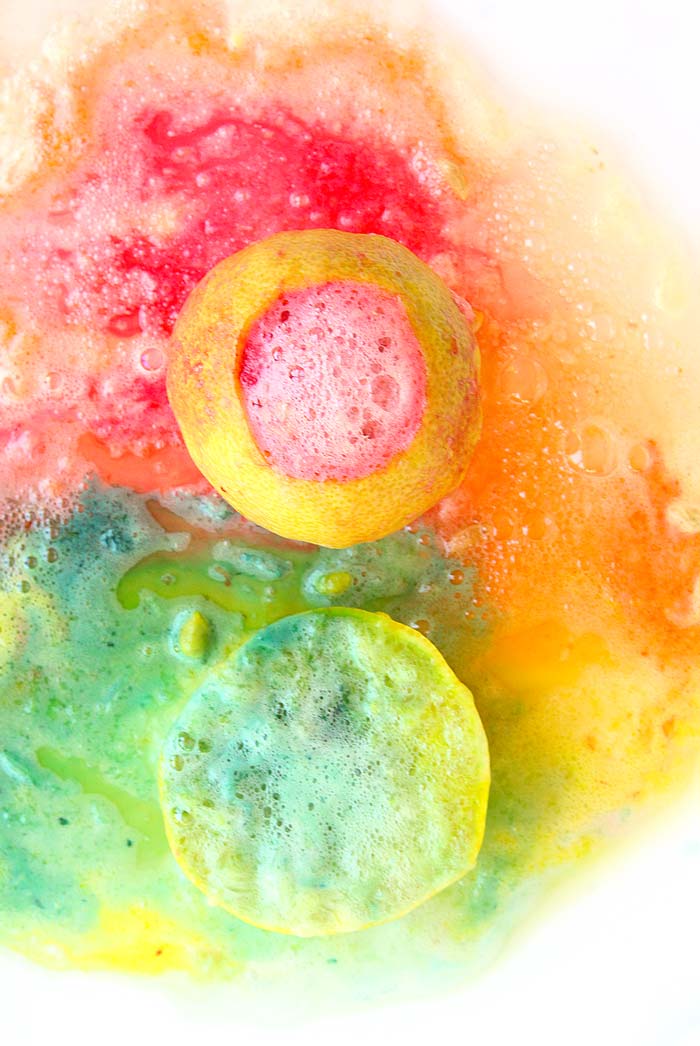 Joseph Priestley Joseph Priestley was an 18th century jack-of-all-trades: a clergyman, educator, and chemist to name a few. He is credited with inventing soda water, water in which carbon dioxide is dissolved causing it to be effervescent or bubbly. Mr. Priestley published a pamphlet about his discovery and his invention was later used by J.J. Schweppes in his company Schweppes to mass produce carbonated beverages. Ponder Mr. Priestley the next time you crack open a Coke or sip on gin and tonic (adults only!). Mr. Priestley also studied optics, wrote a history of electricity in which he performed experiments by his friend Benjamin Franklin, and later helped another friend found the Unitarian church. No, he wasn’t very busy….ahem….and those just a FEW of his exploits! You have to read all about his illustrious career here.

So what do you think about this easy science activity? 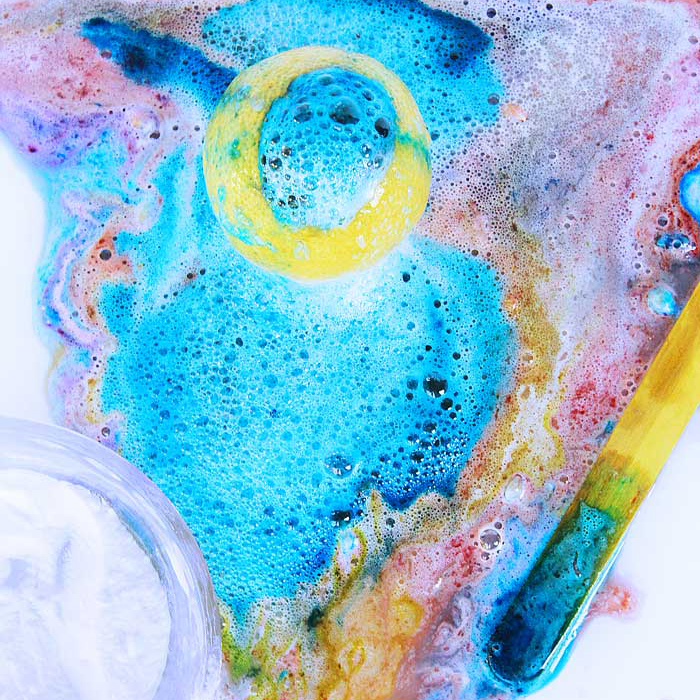 Are you ready for more amazing STEAM “SMELL” projects?

Left Brain CraftBrain – How What We See Changes What We Smell

One Time Through Spicy Process Art and Math

What Do We Do All Day – Scented Milk Carton Candles 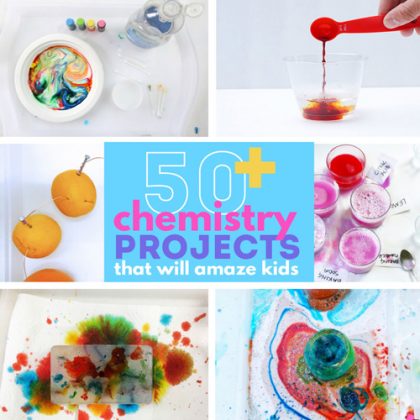 ©2019 Babble Dabble Do. All rights reserved. You may not take images or content from this site without written permission.

Share This
we value your privacy and will never share your email address
20961shares
We use cookies to ensure that we give you the best experience on our website. If you continue to use this site we will assume that you are happy with it.OkRead more