Today I’m bringing you the first project in an incredible series I’m participating in:

This is a 5 part series I’m working on with 7 other talented bloggers who all love to explore STEAM projects. For the next 5 weeks we will bring you 8 projects centered around a topic. This week’s topic is FLY. 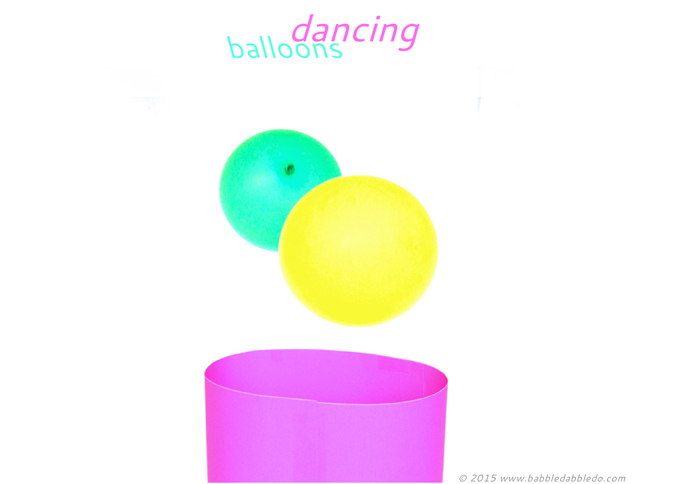 To see all of this week’s projects scroll to the end of the post. Here’s a sneak peek at my fellow contributors: Left Brain Craft Brain, What Do We Do All Day, All for the Boys, Lemon Lime Adventures, Meri Cherry, Tinkerlab, & Frugal Fun For Boys

For our flying project we decided to play with air and the concept of a vortex. I love that word, don’t you? I actually discovered this project by accident a few months ago. My son loves balloons and we were playing with one near a fan when it bounced over and got caught in the vortex of air coming out of the fan. My  kids were thrilled watching the balloon dance and hover over the fan and I thought your kids might like watching this phenomenon too. Think of it as flying, floating, balloons dancing on air! 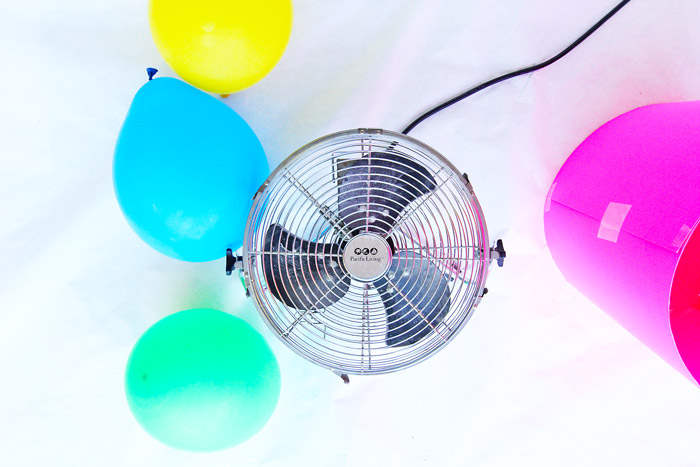 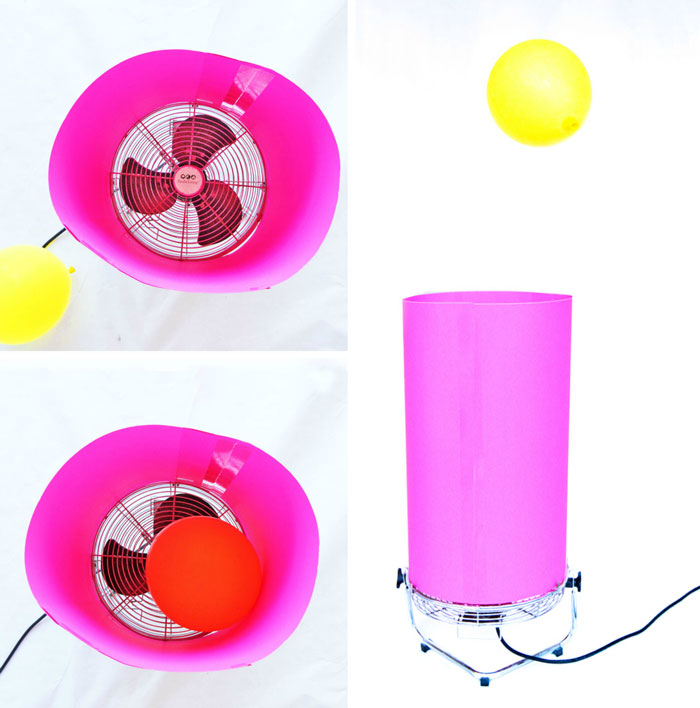 You’re done! Watch the balloon dance in the vertex of air!

Now the fun part, how many balloons can you get to dance at once? One balloon is easy, two is tricky, three and four are tough! But we did it! Slowly add more balloons in and watch as they dance around each other and bump each other out. It’s kind of like watching a school dance party. 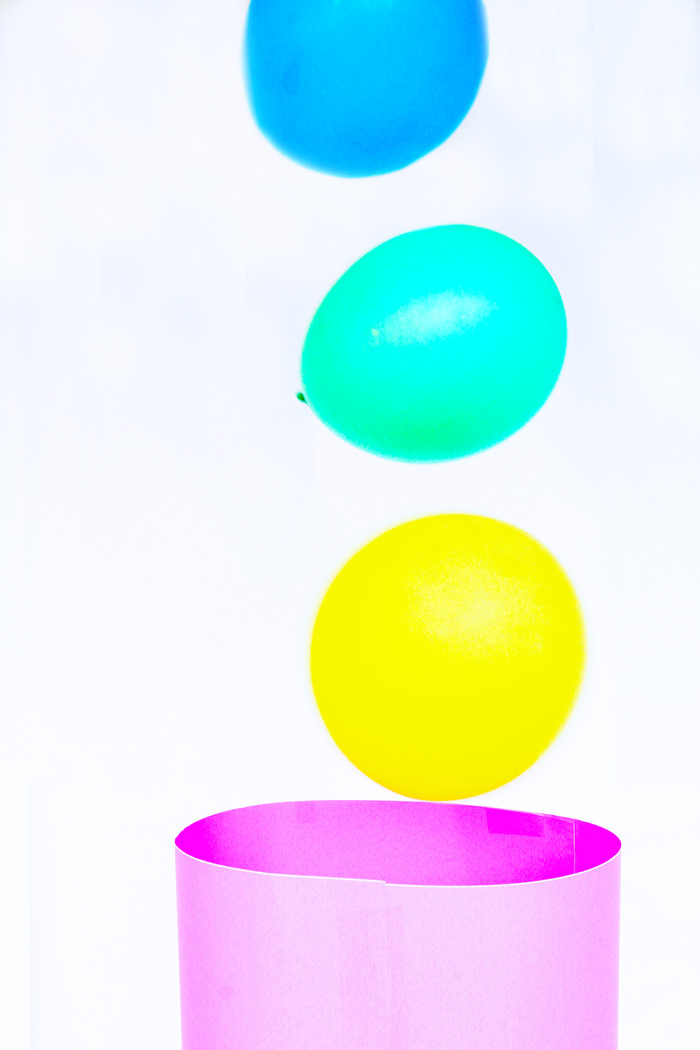 Mechanical fans work by sucking in the air that surrounds them and them pushing that air back out in a breeze. Because the blades are rotating in a circular fashion, the breeze that is generated becomes a VORTEX, a mass of whirling fluid or air. Because the air is invisible you are not able to see the vortex until you place something in it that is affected by its movement, something light like a balloon. The balloons are easily pulled into the air vortex above the fan and held in place. If you add too many balloons, however they begin being bumped out of the vortex. Other examples of vortices are tornados, hurricanes, and whirlpools.

Daniel Wurtzel. I discovered artist Daniel Wurtzel when I googled dancing balloons as I was prepping for this post. Mr. Wurtzel exploits the movement of air to create wondrous moving art pieces. And it turns out he pretty much did the same experiment we did only as an art installation. But don’t stop there. His moving art created by trapping fabric, paper, balloons and more in air is mesmerizing. Here is a prime example: Pas de Deux  He even created a giant Paper Tornado as part of the 2014 Olympics Closing Ceremonies. Check out some videos of his work here.

Indoor Boomerang – What Do We Do All Day

Paper Airplane – All for the Boys

Make Your Own Zip-Line – Meri Cherry

Here’s a sneak peek at all the STEAM topics in our series:

If you love unique STEAM projects for kids check out these posts:

Share This
3566 shares
We use cookies to ensure that we give you the best experience on our website. If you continue to use this site we will assume that you are happy with it.OkRead more